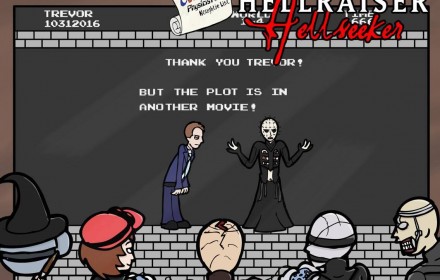 Halloween’s here and the Hellraiser franchise has more tricks for us than treats. 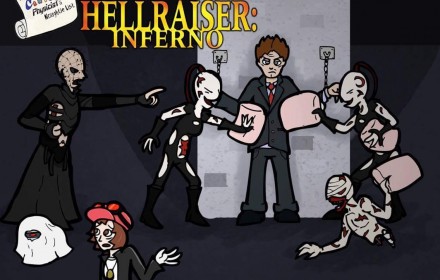 Halloween is upon us! And you know what that means…crappy horror franchises. 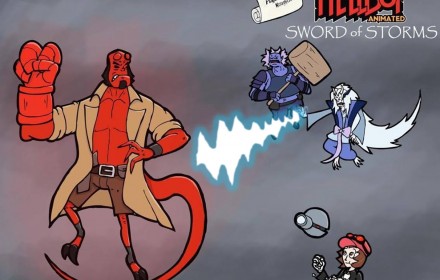 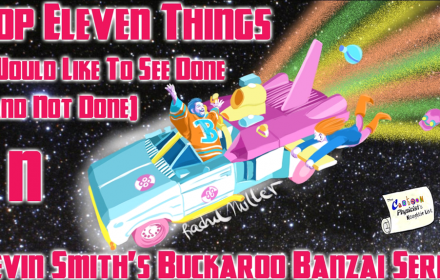 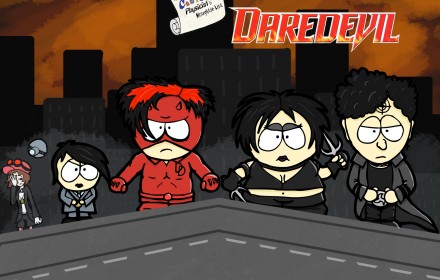 Find the Review of Daredevil Here 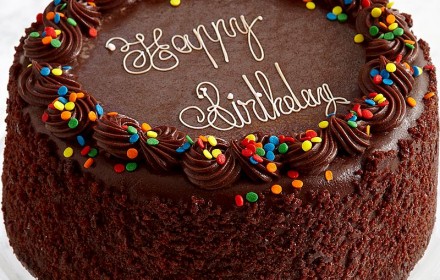 Congratulations. Team Night Saturn is now 3 years old. Can you believe it? It all just began 3 years ago with just me, Jack Skyblue, posting some of my earlier reviews on the site with the intention to create a reviewer portal where reviewers could post their work but also work with each other. It is rather unfortunate that alot of the past reviewers from 2013 to 2016 had decided to part ways with Team Night Saturn, but there will always be new reviewers who would love to be a part of this site. That’s pretty much what Team Night Saturn stands for: That we are working together as a team. I also want to thank all the fans and supporters of the site who stuck around the site since the very beginning. We haven’t had alot of reviews posted on here, but I’m pretty sure that there’s more to come. If you would love to join Team Night Saturn, you’re always allowed to contact me via Twitter or via Facebook. Anyway: I’m really looking forward to more great years and Low Metal will be on it’s way. I have to apologize that it takes too long for this special yet again but after I’m finished with it, I’ll be stopping with the anniversary short films for a while, since they’ve always prevented me from doing more reviews, but to cheer you up. I will probably dedicate new Movie Rehab episodes to each new anniversary. With that said I hope you all have a great day and I wish even greater years for Team Night Saturn.