This piece of Zane fanart, which is part of my art trade with my very good friend and sister from another mother Dolo aka PowerpuffObsessed, is dedicated to the one and only Zane aka ZaneRowdyruff who celebrated his birthday yesterday. So, Zane, I hope you had a wonderful, grand, and exquisite birthday. I wish you a lot of love, joy, happiness, abundance, and beauty in everything you do as an artist and as a person. Como se dice en español, espero que tu hayas tenido un maravilloso, grande y exquisito cumpleaños. Te deseo much amor, felicidad, abunancia y belleza en todo que tú haces como artista y persona.
I have to say that enjoy making Zane’s OC Zane the Rowdyruff Boy because of how I had to make sure that I got the right characterization, attitude, stance, and everything about him that makes him awesome and fun. I figure that he would make a nice addition to my Team Xtreme universe as one of Brick’s, Butch’s, Bommer’s, Blossom’s, Buttercup’s, and Bubbles’ greatest ally of all time. Since he is fifteen years old and Brick, Butch, and Boomer are twenty-six years old, Blossom and Buttercup are twenty-five years old, and Bubbles is twenty-four years old, I think he would make a nice apprentice to them and he would look up to them as his greatest sources of inspiration, thus giving them a lot of respect and admiration and the team respecting him back in virtue of his extraordinary powers that while in the process of development shows exceptional promise.
So, Zane, I hope you like my idea for your OC in my Rowdyruff x Powerpuff Headcanon. Happy Holidays and I will see you on the flipside, man.
The Powerpuff Girls belong to Craig McCracken and Cartoon Network.
Zane belongs to ZaneRowdyruff. 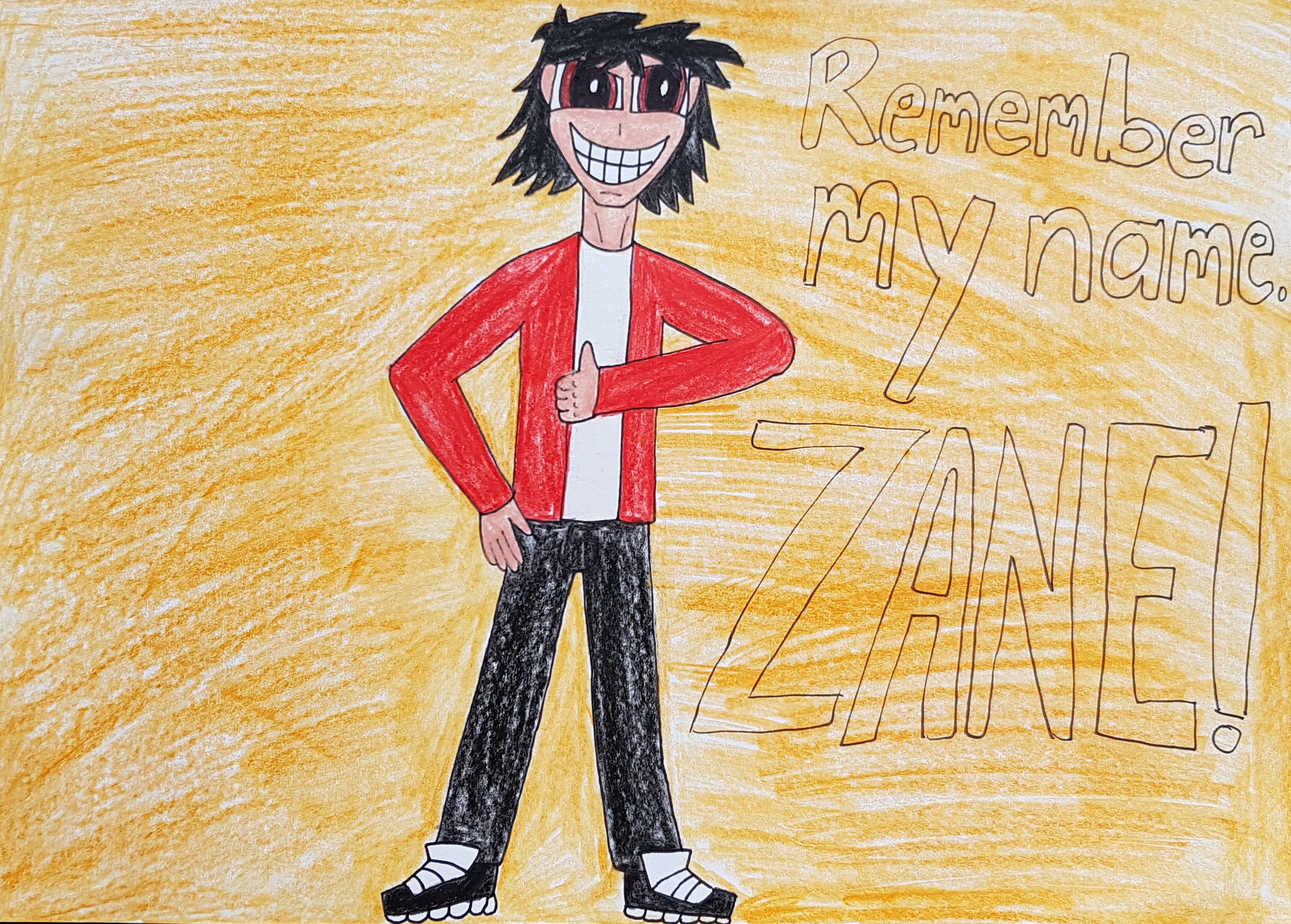