SHORT VIDEOS GOT/ NO REASON TO LIIIIIIIIVE In all seriousness, this is short but i would argue its also pointed and not bloated. 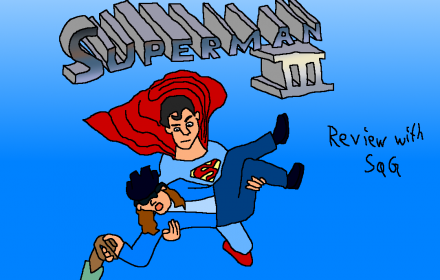 Season 3 begins with SaG taking a look at the least discussed Superman movie ever: Superman III. What does he think of this movie? Is Superman III any good or is it already cursed by the word “Three”? Bloopers:

This is a small Announcement to all the members of Team Night Saturn. It’s me Jack Skyblue and I just need to tell you that I’m unfortunately unable to finish the 2nd Year Anniversary Special that was originally planned by Plutoburns. The reason: Time schedules. Neither of us both have the right amount of time to finish the special we actually planned. I’m not abandoning the project: I just delay it to a year or in the worst case: More than a year. With that said however: Right now I’m working on the script for a musical short called “Guitar Leads” and this is where I need the help from my co-reviewers. If anyone of you is interested in starring and singing in this movie then please either write it down in the comment section or reply to me on my twitter account: https://twitter.com/jackskyblue James Kaloko already told me that he wants to be a part of this wacky little anniversary project and what’s important is that you should know that the deadline is going to be August 21st, 2015. So I think you got enough time to think about it. Officially Confirmed Members: Jack Skyblue James Kaloko bbomg02 Matt Crowley One last note: You don’t need to have the best singing voice ever and even if you can’t sing: You’re allowed to do your best “Insert Musician Name Here” impersonation which I’m always welcome for. That’s all I have to say and I hope there are enough people who are interested in this nice little project. Have a nice day! 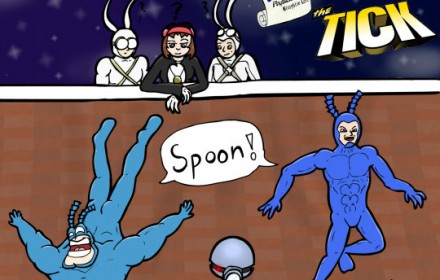 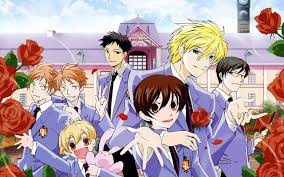 Hey, I hate this comedy. Its not funny. At all.

We return to go nagai, with his most famous work. Crossover with James Carlson