This year’s Holiday Video reintroduces an older format while other members like to send their greetings to all our fans out there. Merry Christmas and Happy Holidays everyone!

The Winter Season has arrived once more which calls for another holiday video. Merry Christmas and Happy Holidays!

I was re-watching the second episode of Nudie Rehab on January 15, so basically about a week ago, and while I think that the episode has for the most part aged very well, there were still a few moments that didn’t. So I’ve decided to revisit this review to create what I like to call a “Director’s Recut” where I’ve removed or re-edited scenes from the video and I’ve also added some new voice over lines as well. The last part is unfortunately somewhat noticeable but I still think that it helped to improve the quality of the review. Keep in mind: Even though I do prefer this “Recut” version over the original cut, I still feel that everyone should be allowed to pick between the two cuts since I don’t see any logical reason to get rid of the original cut. With that being said: I hope you enjoy this re-edited cut of my second Nudie Rehab episode. I’ve also decided to update the previous post because to me it doesn’t make much sense to add a new post to a video which is mostly just the same safe for some minor edits. Click on the pic to check out the Director’s Recut:

Link: Download (.wmv) The time has come for yet another holday video. Unfortunately not with as many members as last year but it’s the though that counts. Merry Christmas and Happy Holidays! 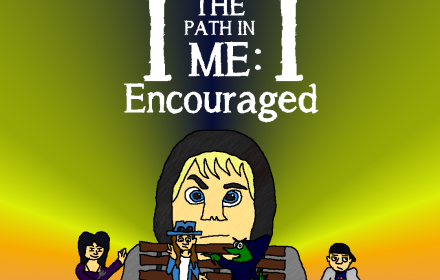 While spending his time outside to get a clear head from the trouble he got himself into, SaG then comes across his friend Rumpy. They both then hold a discussion on what could or should be done with the current dilemma that SaG goes through. His friend Rumpy then goes out of his way to comfort him in hope of finding the key to the solution. Starring Jack Skyblue, Christine Tsuzaki, Matt J. Crowley, Rob Boor and Antoni Matteo Garcia as Rumpy. 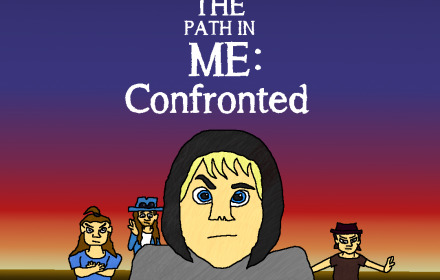 SaG was searching for a consultant of his reviewer website Team Night Saturn. Much time has passed since then and he finally managed to find one. A fellow called Mike Leechaud. Said man insists for SaG to fire all the members that were absent for more than a month. SaG tries to comply with the idea but he was unaware about the outcome which would arrive in the shape of anger and emotions. Starring Jack Skyblue, Christine Tsuzaki, Matt J. Crowley, Rob Boor and Antoni Matteo Garcia as Rumpy. 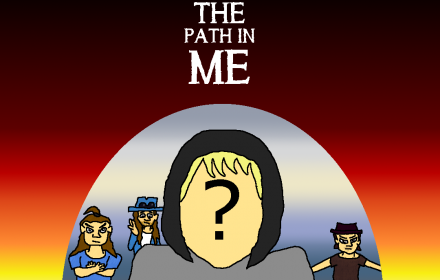 The Official Trailer to the “The Path in Me” Duology. SaG has to choose between higher chances of fame with the price of hatred or true companionship with the price of endless obscurity. Starring Jack Skyblue, Christine Tsuzaki, Matt J. Crowley, Rob Boor and Antoni Matteo Garcia as Rumpy. Coming this Fall!

The Members of Team Night Saturn are wishing you all Happy Holidays and a Happy New Year.

Originally Uploaded August 13, 2017. After a few years I chose to do a commentary on one of my older Movie Rehab episodes again. I feel this commentary will probably interesting to anyone who’s interested about my view on reviews in general.