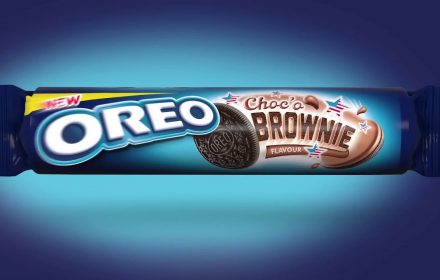 Chocolate with Chocolate. Does my taste approve of this combo? 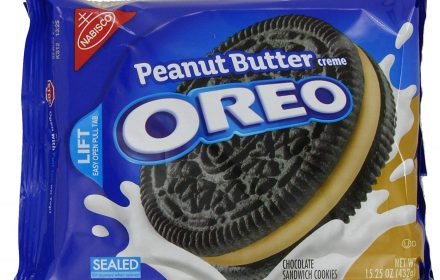 Does it taste good or do should I stick to the traditional peanut butter jelly combo? 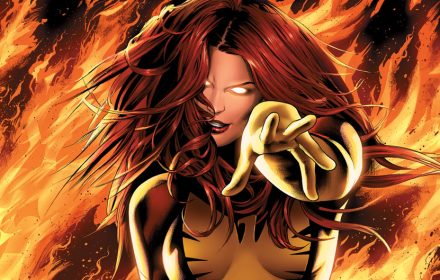 It’s time for another first impressions video. This is the first JSR episode where I actually share some negative thoughts on a movie instead of positive ones.

Just like with last year: This is basically the extended cut of all the positive news that I’ve looked up for this video. This episode of Jack Skyblue Reviews adds 2 Minutes and about 30 Seconds of extra news. What could be a better way to end the year than with a video about the most positive things that happened in 2017. I hope you enjoy this video and I wish you all a Happy New Year.

Originally Uploaded August 29, 2017. I give you my thoughts on why I believe that the upcoming Justice League movie probably won’t be nearly as overcrowded as people make it out to be and why double standards are on full display here.

Originally Uploaded August 12, 2017. To make up for the overlong schedule of mine I give you a new video just one day later after the other one. Actually the Oreo video was filmed a few months ago however I felt that the Wonder Woman video was long overdue which is why I’ve uploaded the newer video earlier and the older one later. Anyway this is the first time in which I’m reviewing food. I don’t know if this will actually catch on in this show but I look for enough reasons to get out my videos as fast as I can. Have fun.^^

Originally Uploaded August 1, 2017. Here it is at last! My review to Wonder Woman is finally out and I hope that you enjoy this video. 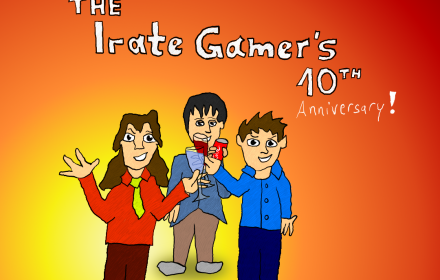 I originally intended to upload this video yesterday. Unfortunately I just couldn’t finish this video in one single day. However I hope you still enjoy this little retrospective and before you say anything: I’m aware of all the controversy of the Irate Gamer. Keep in mind that what I’m saying in this video is just my opinion. So please keep your commentaries as constructive as possible.